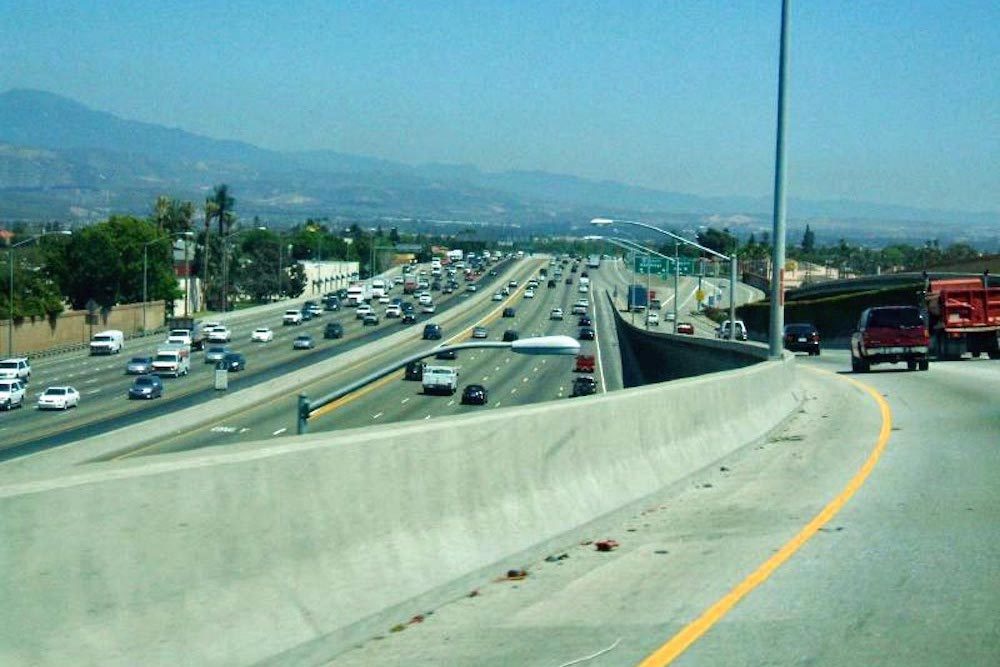 Despite investing more than most states in social programs aimed at preventing poverty, California and New York are yet to produce results that match the level of investment.

California has the highest marginal income tax in the country, with a large portion of it dedicated to running social programs. New York isn’t far behind with the sixth-highest income tax rate. Interestingly, Texas and Florida are among states with no income tax on workers. They also spend considerably less on social programs.

According to the New York Post, an analysis of these four states showed that the promises made by Democrats that higher taxes would yield greater prosperity for all residents fell flat. Neither California nor New York has achieved higher academic success, better roads and bridges, or significantly reduced poverty in their respective states.

In fact, more people are flocking to these states to enjoy the benefits they have to offer. Since 2010, 6.4 million people have migrated to Texas and Florida.

Despite the difference in spending, the National Assessment of Educational Progress found that in 2017, students in the fourth and eighth grades in New York and Texas performed about the same as the national average when tested, the newspaper reported.

It’s worth noting that minority students in Florida scored among the highest in the nation – African American students had an overall score of 240 out of 500, compared to the national average of 234 – and Hispanic students scored 250, compared to 240 nationally.

Minority students in Texas also scored higher than the nation average, with 238 for African American students, and 243 for Hispanics.

Want to get notified whenever we write about any of these organizations ?

Sign-up Next time we write about any of these organizations, we'll email you a link to the story. You may edit your settings or unsubscribe at any time.