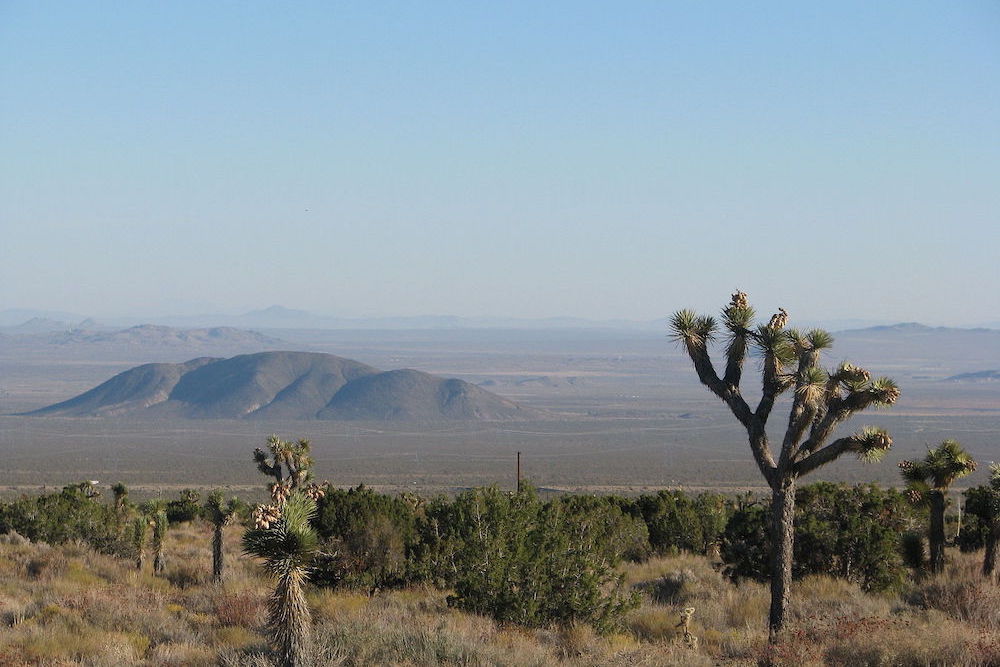 In 1948, the Ray family staked a claim in the Mojave desert and built a mining operation at their Cima Cinder Mine and more than 70 years later, the family is fighting for the land they were forced off of.

For forty years, they extracted volcanic cinder, the mineral that is used to make cinder blocks. Volcanic cinder is also an additive in insulation and fertilizer. The Rays sold it to construction sites in Las Vegas and Los Angeles. At the end of the 1980s, they realized that in order to protect their claim, they needed a mineral patent.

They filled out the paperwork, paid the fees and put in the application in 1991. In 1994, more than 1 million acres of the Mojave became a national park called the Mojave Preserve. Congress ordered existing patent applications, such as the one the Rays submitted, to be processed within 5 years. More than 25 years later, the Rays have been waiting for a decision on their patent application. They were forced off the land in 1999. They had to close the mine.

One of the worst ways government agencies can harm people is by deliberately doing nothing, McDonald said.

“The Ray family is entitled to the patents they applied and paid for,” he said.

MSLF has asked the court to issue what is known as a writ of mandamus—a court order to force the government to finally process the family’s applications, as it is legally required to do. When the case is finally reviewed, McDonald believes that the court will agree that a delay of more than 25 years by the government will be deemed “unreasonable.”

The Rayco case involves a small mining claim, but the principle behind the case is critical, McDonald said.

“The government’s ability to stall legal processes indefinitely through decades of inaction has denied this family due process,” he said.

Want to get notified whenever we write about Mountain States Legal Foundation ?

Sign-up Next time we write about Mountain States Legal Foundation, we'll email you a link to the story. You may edit your settings or unsubscribe at any time.