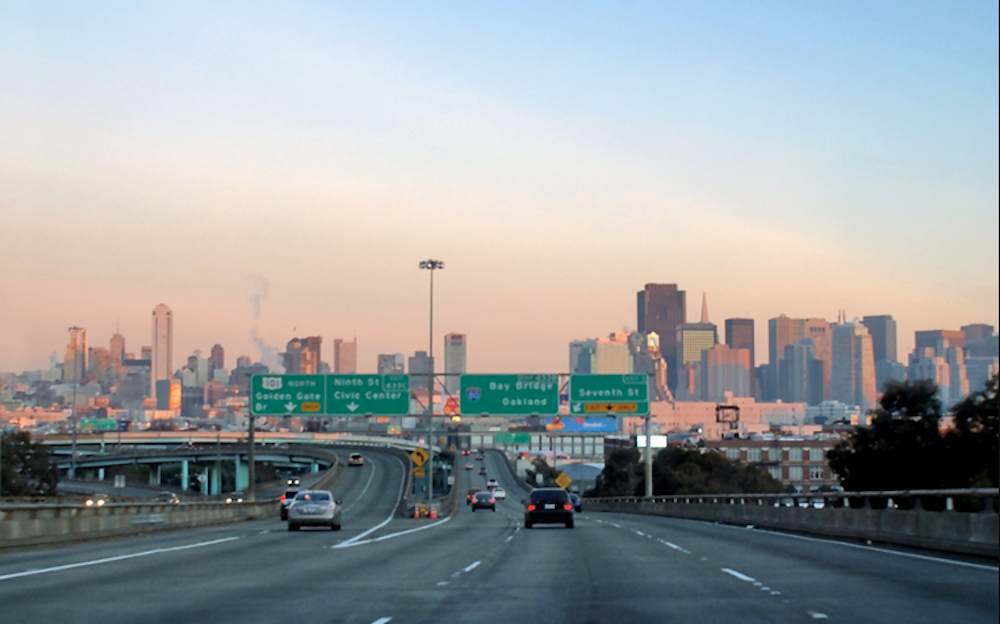 More than half of California’s registered voters have entertained thoughts about moving out of the state to escape its high taxes, political climate or for some other reason, according to a new poll by the University of California at Berkeley’s Institute of Governmental Studies.

Out of more than 4,500 registered state voters, 24 percent admitted they had "serious" or "strong" feelings about leaving the Golden State, while 28 percent had given the idea "some" consideration. The survey was conducted online between Sept. 13 and Sept. 18.

Seventy-one percent of Californians who have a strong desire to leave cite the high cost of living, although it varies depending on certain demographics.

“Concerns about the high cost of housing span virtually every demographic, regional and political subgroup of the state’s registered voters as a potential reason for leaving California,” the report states. “There are some generational differences in opinions about this, with voters under age 40 more likely to offer this as a reason, and seniors age 65 or older less apt to say this.” 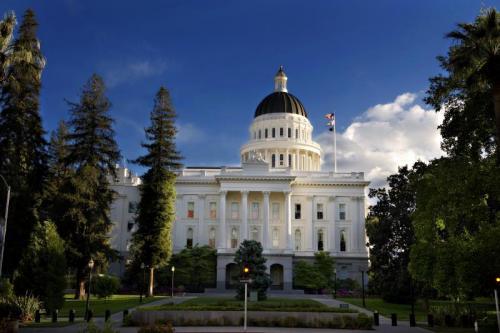 Other top reasons include California’s high taxes with 58 percent and the current political climate at 46 percent. Forty percent of Republican voters have given strong consideration to leaving, as opposed to just 14 percent of Democrats.

Most people hoping at a chance to leave were between the ages of 40 to 49, at 28 percent, while most originally hail from Central Valley, at 27 percent.

An additional question asked participants their views about the overall quality of life in California. Half of the state’s registered voters have said that California is “one of the best places” to reside in, a 7-percent increase from when the question was last asked in 2013 (43 percent).

The poll was primarily directed by U.C. Berkeley’s Mark DiCamillo.

Want to get notified whenever we write about University of California at Berkeley ?

Sign-up Next time we write about University of California at Berkeley, we'll email you a link to the story. You may edit your settings or unsubscribe at any time.

University of California at Berkeley